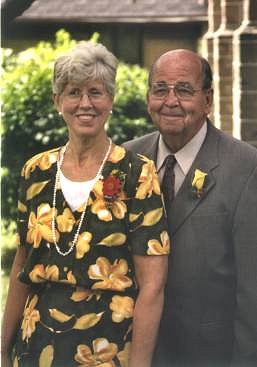 I feel a sense of urgency as my father slips away from this life. I don't quite know why, because as much as I would like him to see this and what still could be, I know that he may not have the strength or the voice to fully respond. And I know that our memory of him will not fade so fast that we can't do this at our leisure later on. But somehow it seems right that now, at this critical juncture between this life and the next, we give back to him some of the treasures that he shared with us in his inimitable way throughout his life.

Herman de Jong is not such an extraordinary man that he deserves his own domain name and web site. But, if we simply consider how much he has been a 'media man' in his lifetime, it seems entirely appropriate to use this modern media for reflection. Dad never shied away from a large audience. He would readily pull out all the stops or tell another story for any number of friends or strangers. In doing so he has touched many lives and is remembered fondly in many places. This web site is an opportunity for us too to overcome distance with a generous spirit and an open heart.

Herman de Jong went home today a little after four in the afternoon. He died peacefully in his own bedroom while two of his grandchildren (Janine and Sarah) were singing to him. On Sunday he still expressed great appreciation for back-scratching (a life-long love of his), he responded with interest when we told him about this web site, and he poked two of his young grandchildren good-naturedly during their goodbyes. Now he is gone.

To the very end of his career as a musician (finally as organist of St.Johns Anglican in Thorold) Herman de Jong kept busy writing and arranging music. I would sometimes catch him at his desk on a Saturday writing out another (chant) setting of that Sunday's scripture (probably a psalm). My earliest treasure is a setting of the Creation that he composed (and directed) as a teenager in Holland. As I am able I will include some reproductions here:

A cassette tape labled 'Opa, Michael & Jovita' that has languished in my desk drawer for more than a decade begins with a self-recording of some organ playing and singing. Here is a fragment of that tape presented in Real Audio format.

I'm not sure how many of the thousands of words that flowed from Herman de Jong's fertile imagination are still easily available to be re-published. We'll start with a few and see how far we get. Most of these works are in Dutch. 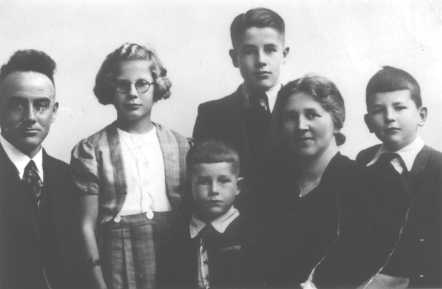 Family portrait with Herman on the right 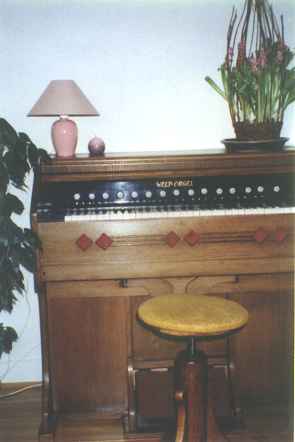 The Organ that young Herman practiced on at home 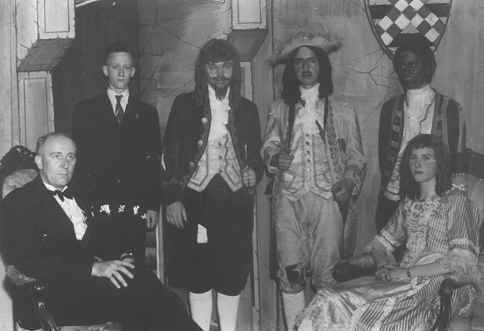 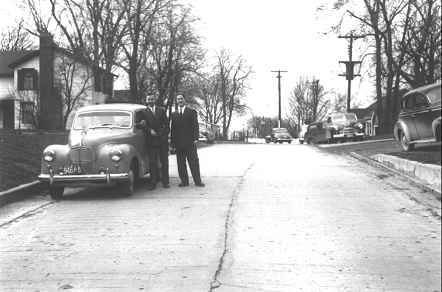 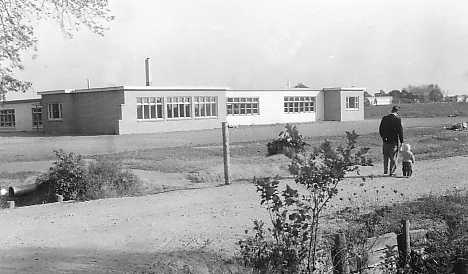 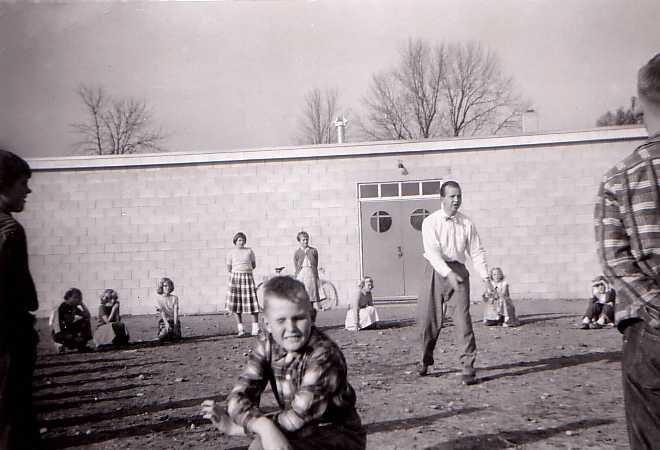 On the playground at Sarnia Christian School 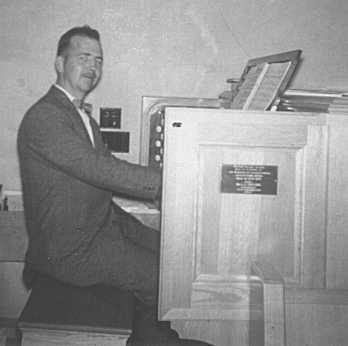 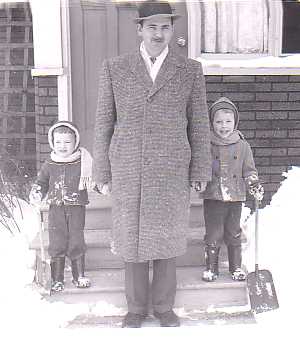 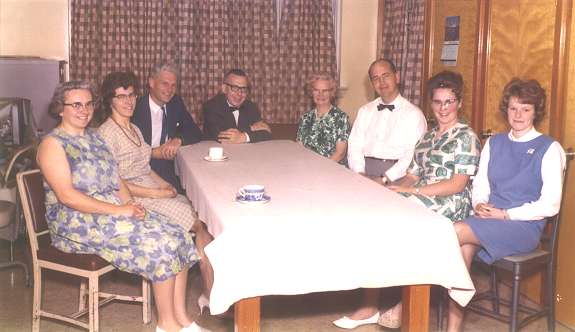 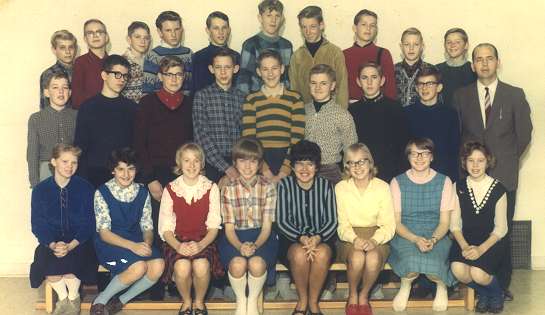 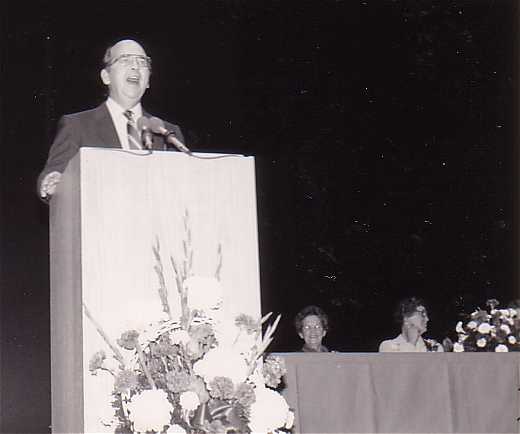 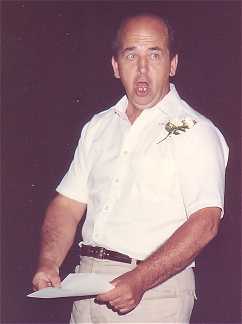 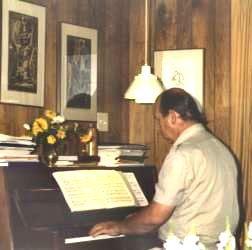 Playing the organ at home 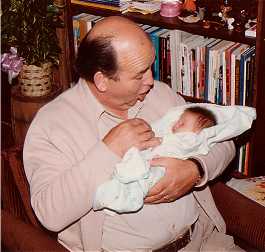 Babytalk with his first grandchild 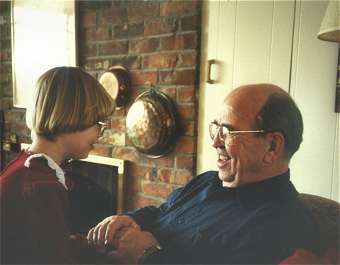 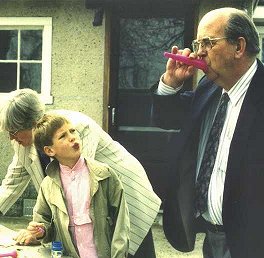 Amusing Michael at a party 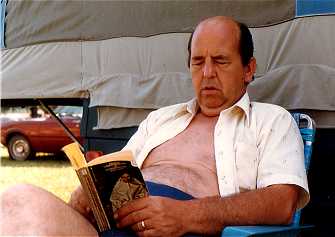 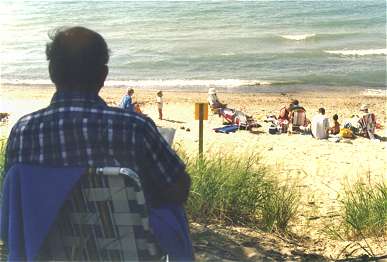 Surveying his family
from the quiet, shaded dunes 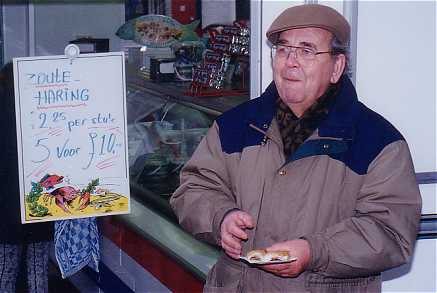 Enjoying his favourite treat
during a visit to Holland